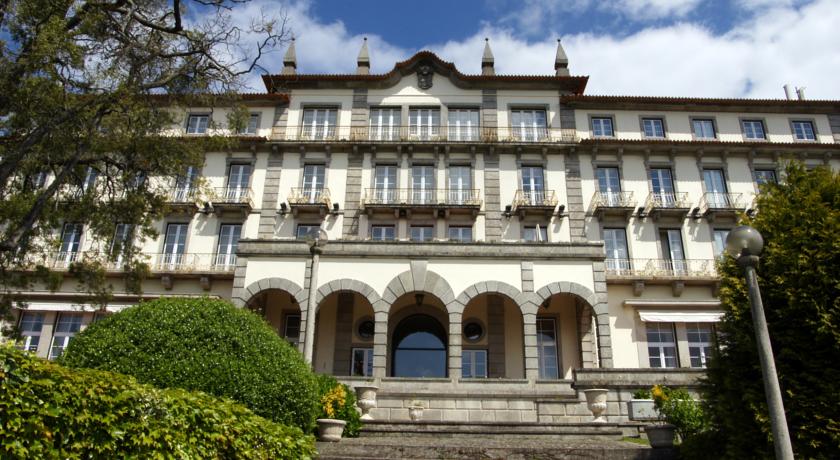 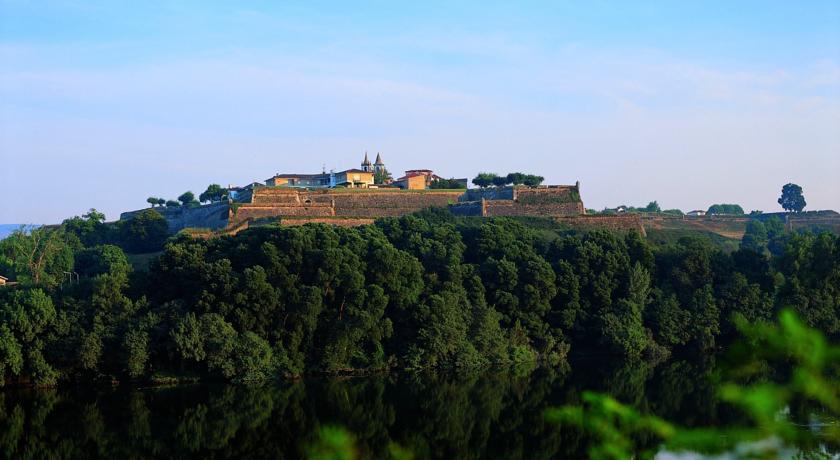 Located inside the Valença Fortress in the historical centre of Valenca 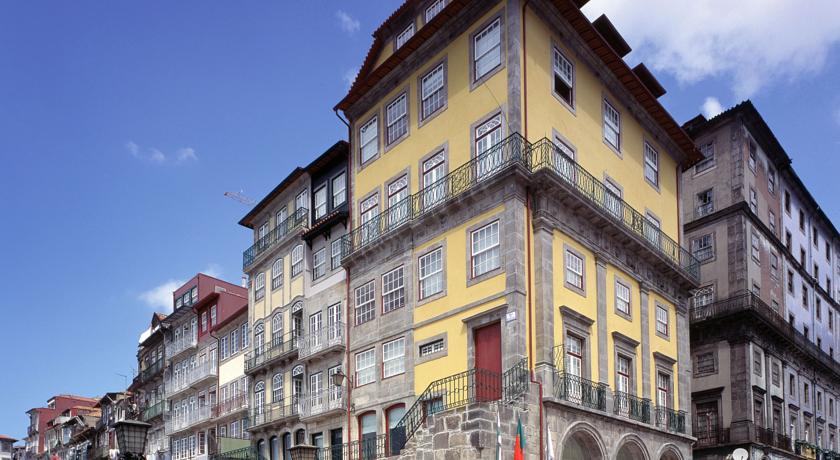 In one of the most prestigious areas of Porto, a luxury lifestyle in the historic city centre

List of suggested wine visits provided with documents. Most wineries prefer you reserve a time for your visit. Some do not charge but generally anticipate a fee of €3 per person for a visit including wine tasting. Most Port wine lodges deduct the fee from the purchase price of a bottle of wine.

Viana do Castelo – on the north bank of the Lima River famous for handicrafts. Ponte de Lima – beautiful small town with a Roman bridge and medieval towers.

Barcelos – medieval walled town famous for its country market and handicrafts. Braga – existed in Roman times and rich in ecclesiastical history. Visit the famous cathedral and then the gardens and sanctuary of Bom Jesus about 3 km outside the town for a panoramic view. Guimaraes Portugal’s birthplace, with medieval castle and walls, well-preserved historic centre.

Valenca – main commercial centre of the Upper Minho. Melgaco- a town in Alto Minho, gateway to the National Park of Peneda Geres. Moncao lies in a mountainous region which slopes down to the Minho River, rich gastronomic tradition including the Alvarinho wine.

Santiago de Compostela – since the 11th century the town has been the destination of the Camino (Way of St. James). It is one of Spain’s most monumental towns. Also the region’s cuisine is of great reputation, and it is said that nowhere you can eat better seafood than in Galicia. It should be accompanied by a bottle of the Spanish Albarino wine.

Amares – known for the production of oranges and vinho verde. The area was heavily influenced by the religious orders that settled here especially the Benedictines and Cistercians. Povoa de Lanhoso – the castle built on the top of the hill is the most important monument in the region. According to tradition the mother of the first king of Portugal was held prisoner there after the Battle of São Mamede, in which mother and son fought on opposite sides. Arcos de Valdevez – retains much of the typical charm of the Alto Minho province with luxuriant green landscapes and the traditional architecture of its buildings.

Porto – this famous city gave its name both to the nation of Portugal and to the region’s very special wine. No visit would be complete without taking some time to sample port wine at the cellars, where it is blended and aged. Vila Nova de Gaia on the left bank of the River Douro, gained its prosperity with the building of the Port Wine Cellars. It was here that the wine was brought by boats and left to age in the cellars.

Penafiel – when the Moors occupied this region, they tried to invade the castle of Pena. They did not succeed because it was defended so heroically. This is why it was considered “loyal” (fiel), so that the area became known as Penafiel.